The Masters of Fish Painting

The 1600s are often referred to as the Dutch Golden Age of painting, an era that put great emphasis on aspects of the natural world both within still-life and landscape. Indeed, the Dutch words stilleven and landschap were adopted into English as “still life” and “landscape”.

Renowned for their unerring realism, the still life art of these Dutch masters was more than merely the display of discarded ingredients overflowing banquet tables. The still life art of the Netherlands in the 1600s was heavily laden with symbolism and meaning. Many floral displays, for instance, show combinations of flowers that do not bloom at the same time of year. Likewise, some lavish banquet tables are set with partially uneaten meals, interrupted midcourse. These incredible illusions of space, texture, and light often assume the role of memento mori (a memento of mortality). They serve as a reminder that life is fleeting and that God is good, but his judgment is stern. Imaginary bouquets might remind the viewer that real flowers, like everything else in the world, must inevitably wilt and die. Similarly, unfinished banquets may allude to life’s uncertainty or serve as a call for moderation.

The fish represented in these images has long been understood to represent Christ, a symbolism dating as far back as early classical and Greek art where the fish acted as a potent symbol for Christianity, and indeed still remains today as a simple icon.

One such master was Isaac van Duynen (1628 – 1680), a native of Dordrecht, he was generally recognised as one of the finest still life painters of fish during this time. He travelled to Rome during the years 1651-1657 and is known for fish & fruit still lifes. In 1657 on his return to the Netherlands he settled in The Hague and became a member of the Confrerie. Works by Isaac van Duynen are on display in numerous museum collections, including the Museo Nacional in Havana, and the Museum of Lille.

Adopt A Lobster with Every Lobster Picture
11th May 2022 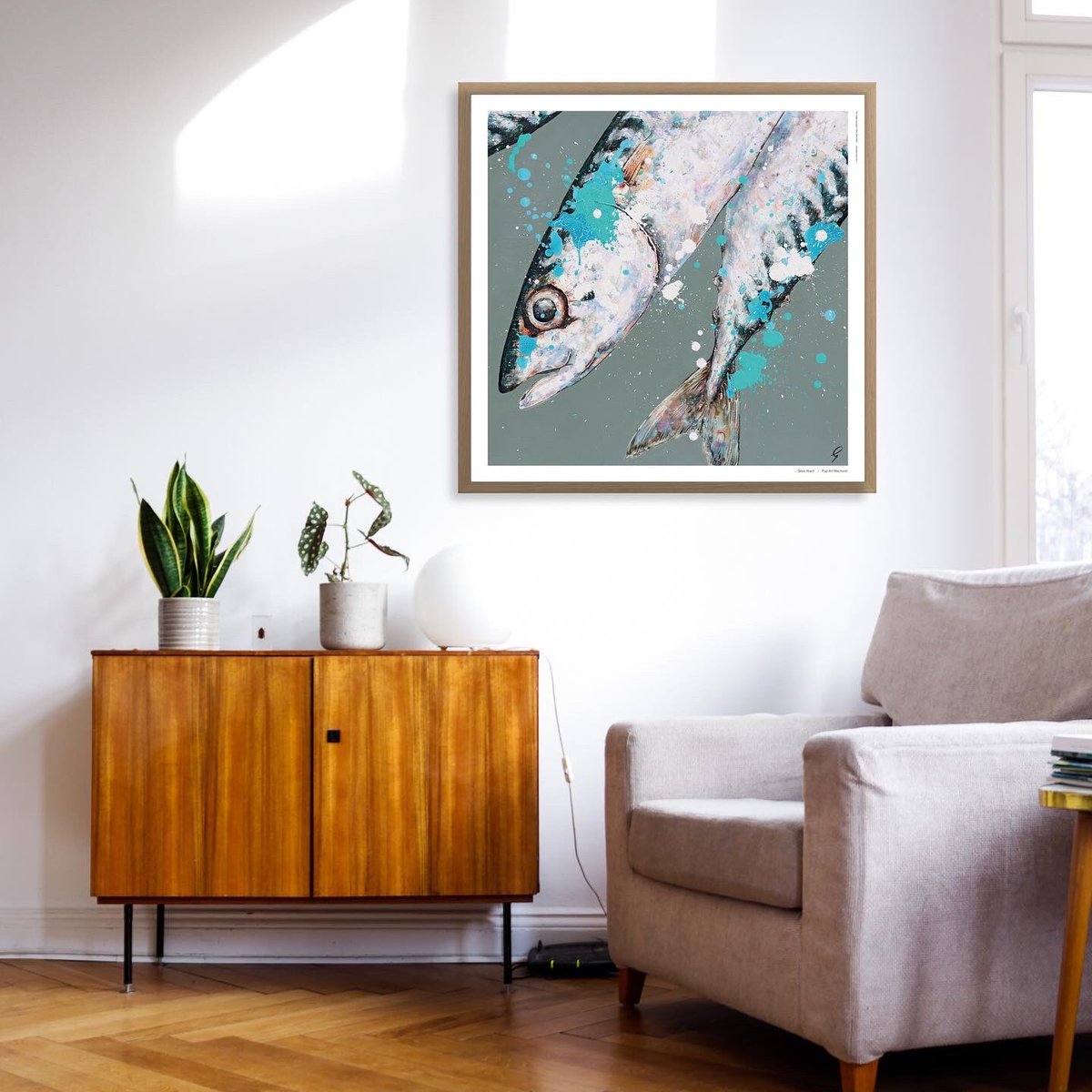