The humble anchovy is a tiny little fish. Most renowned for topping pizzas and dividing opinion, they are not to everyone’s taste. But, whether they are your choice of delicacy or not, they are the most beautiful looking fish. Tiny in size but huge in colour, there is every shade of the rainbow reflected in their distinctive silvery scales. Sea life and natural world painter Giles Ward was long admired these wonderful little fishes for their colours, a gift for an artist drawn to nature’s wonderful imagination.

Now for the first time, one of Giles’ distinctive paintings has been brought to life as a print: Both as a strictly limited edition signed Giclée Art Print and as a Large Art Print. A LITTLE BIT ABOUT THE ANCHOVY

The European anchovy live in huge shoals in shallow seas staying close to shore. They can tolerate water with extremely low salinity and have been known to swim up rivers and estuaries. They have also been found in saltwater lakes and lagoons. In colder winters European anchovy may head to offshore waters and live at depths of several hundred metres.

Did you know – fisherman prefer to fish anchovies on nights with a full moon as, with their distinctive silvery bodies, they shine in the water under the moonlight.

Adopt A Lobster with Every Lobster Picture
10th November 2021

Get Bidding – The Anonymous heART Project is now on!
29th October 2021 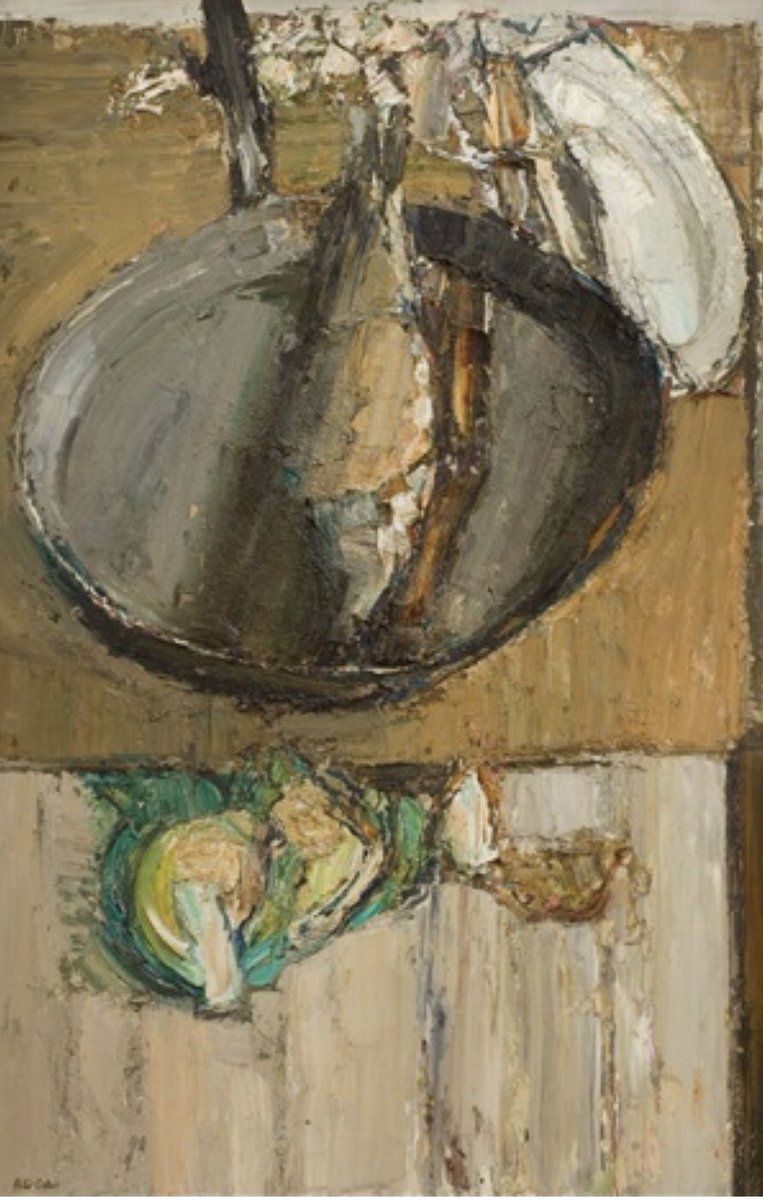 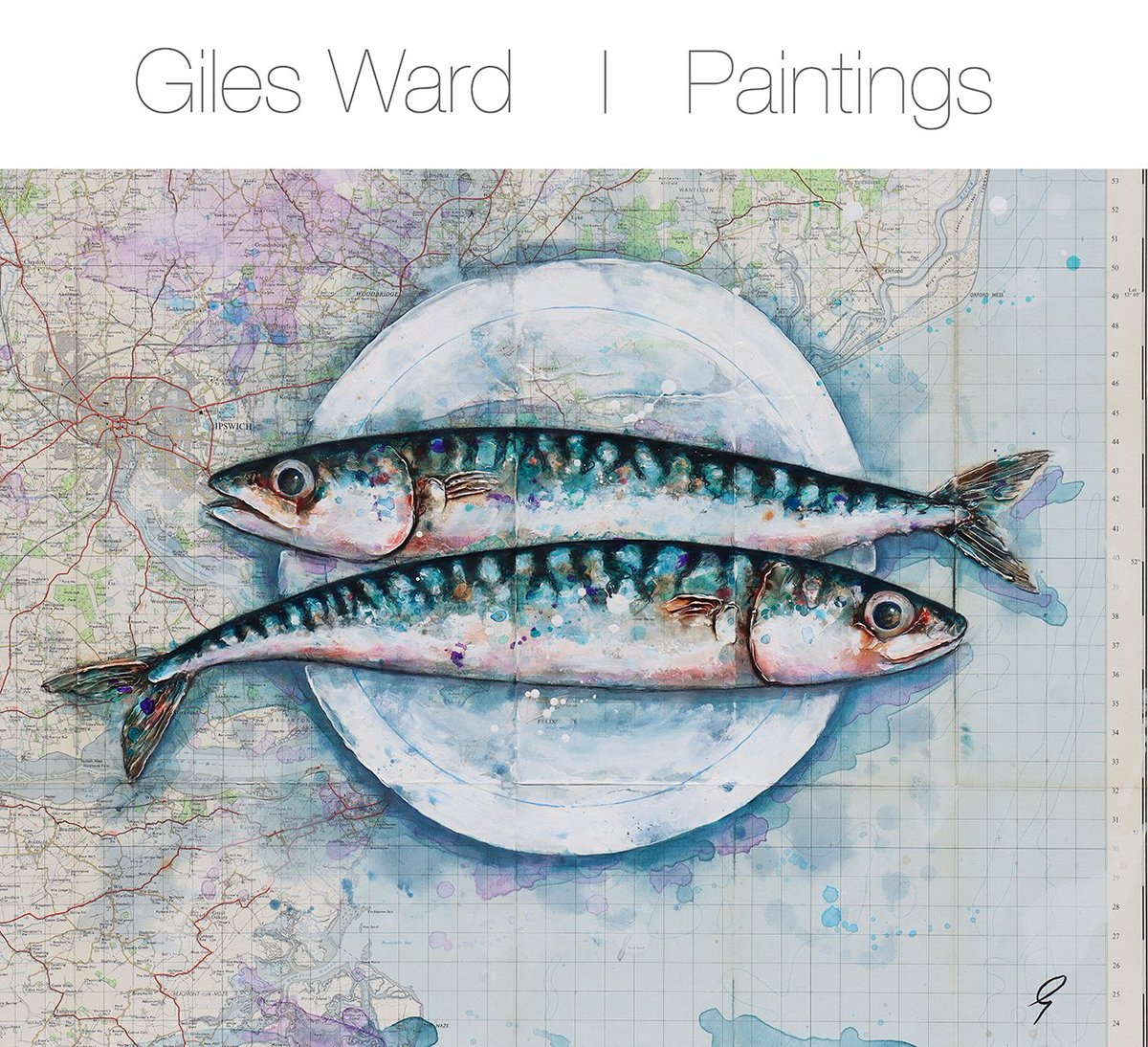